The Council of American Ambassadors sponsored a mission to Cuba from February 26 through March 5. The delegation, which included twelve former United States Ambassadors, visited Cienfuegos, Trinidad and Havana and met with individuals from a cross-section of Cuban society. The purpose was to engage in educational activities and people-to-people exchange.

The Council’s trip occurred at a pivotal moment in Cuba-U.S. relations. Coming on the heels of the December 17, 2014 announcement by Presidents Raúl Castro and Barack Obama to re-establish diplomatic relations severed in 1961 and initiate the “normalization” process, the Council’s timely visit enabled its participants to interact with Cubans and learn about their lives, their reactions to the policy changes and expectations for the future. 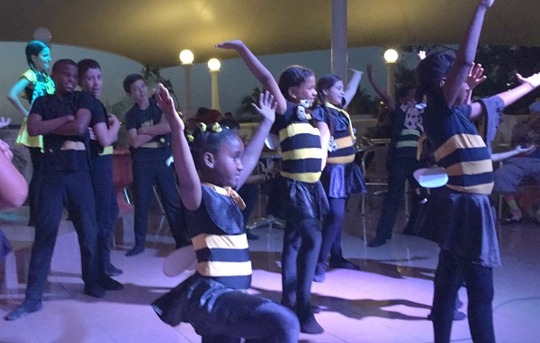 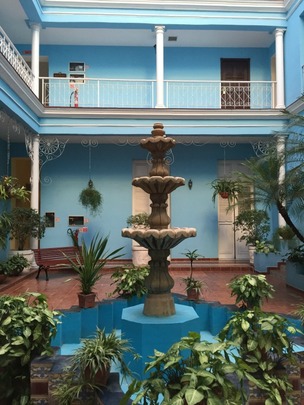 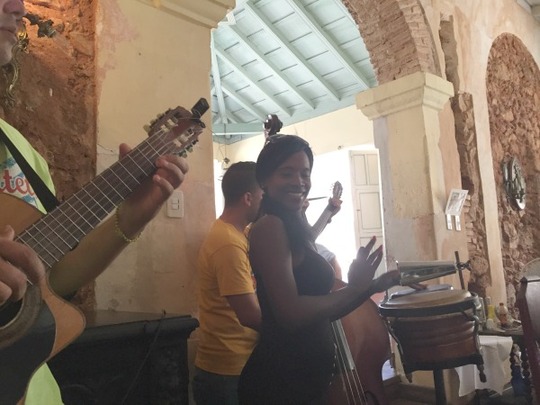 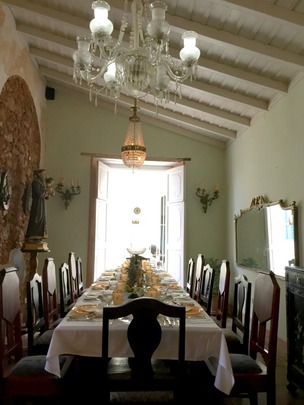 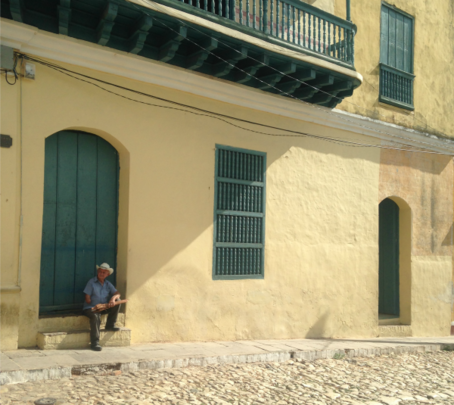 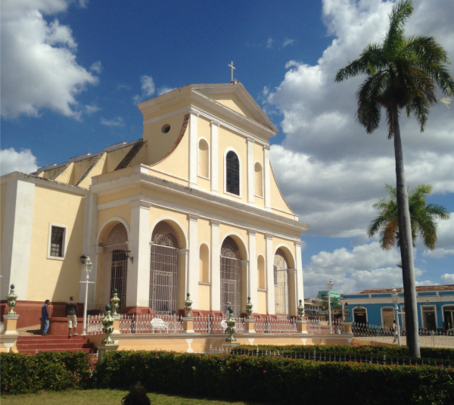 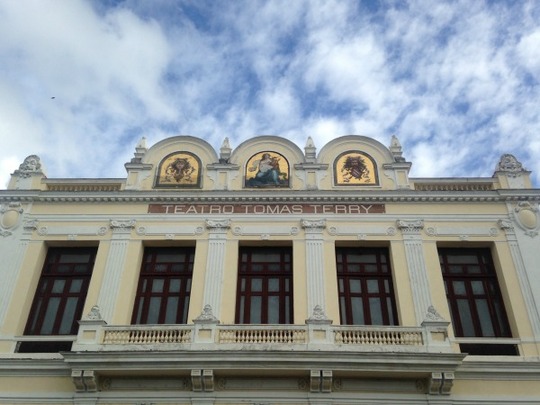 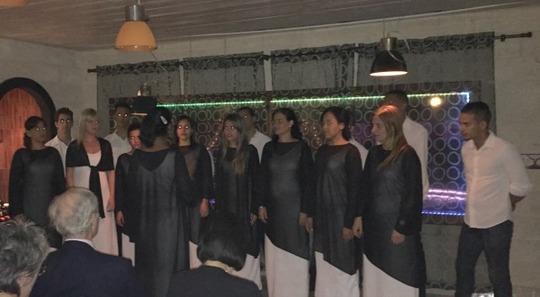 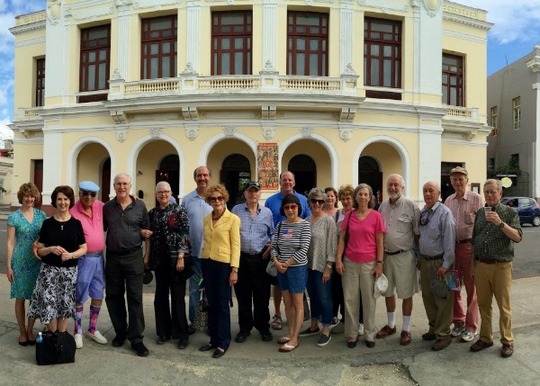