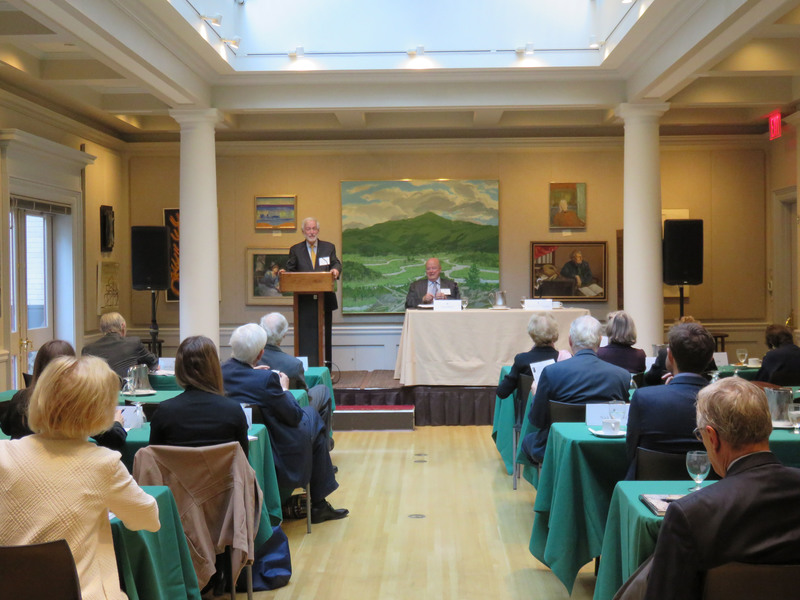 All presentations are available for listening below via our foreign affairs podcast, CAA Live! You may also subscribe to CAA Live! on iTunes, Google Play or Stitcher.