The guests of honor were the graduates of the most recent USMC Embassy Guard Detachment Commanders class and their spouses. CAA Member Ambassador Richard N. Holwill, a former Marine, delivered remarks, as did senior representatives of the Departments of State and Defense. 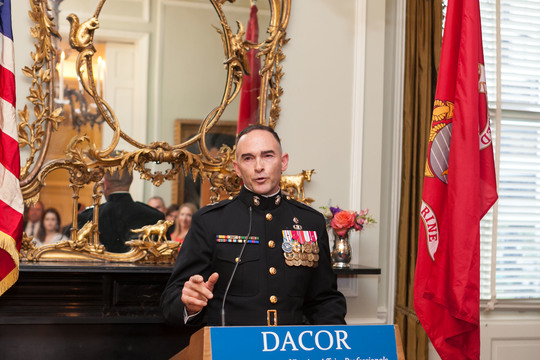 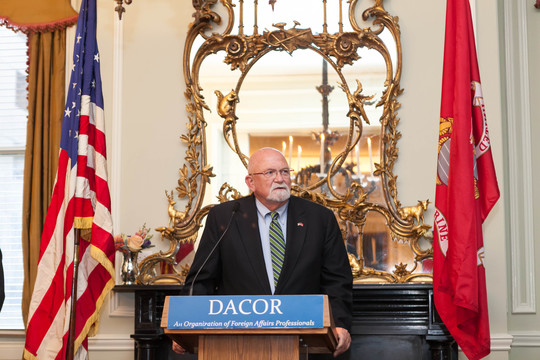 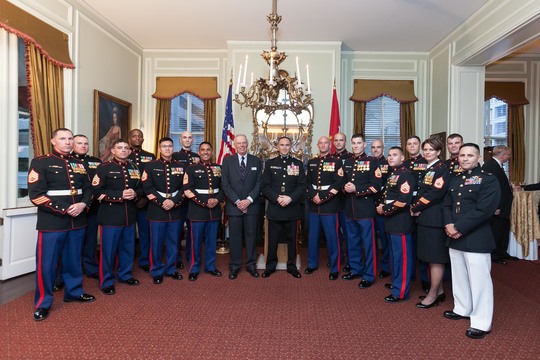 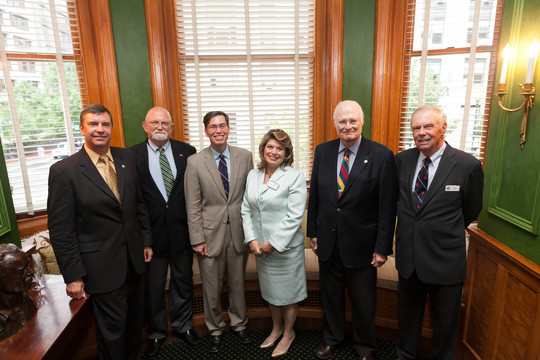 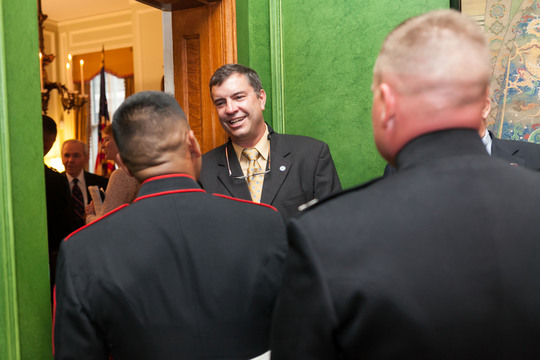 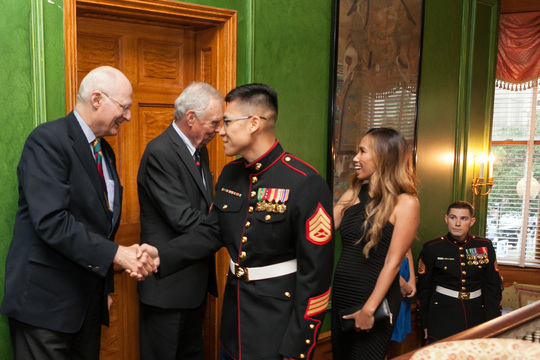 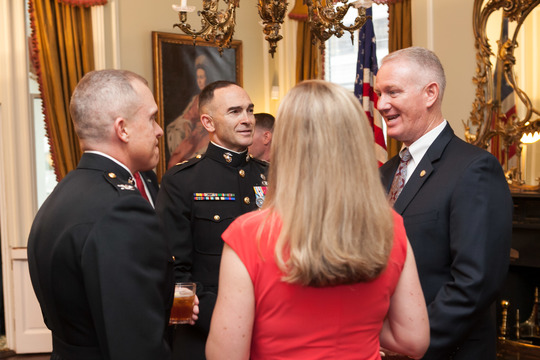 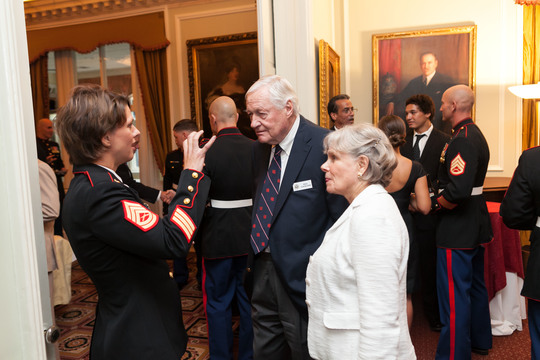 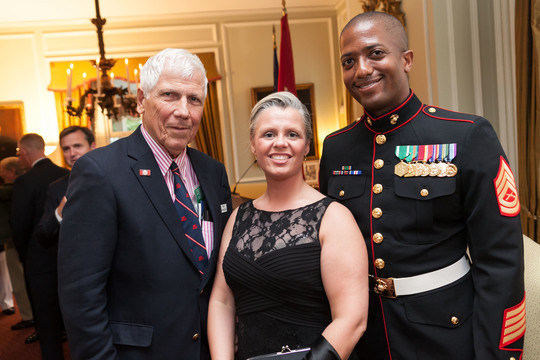 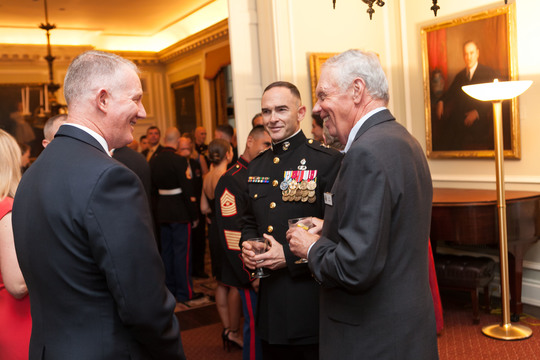 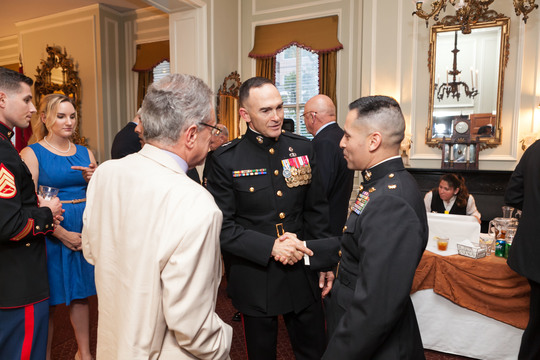 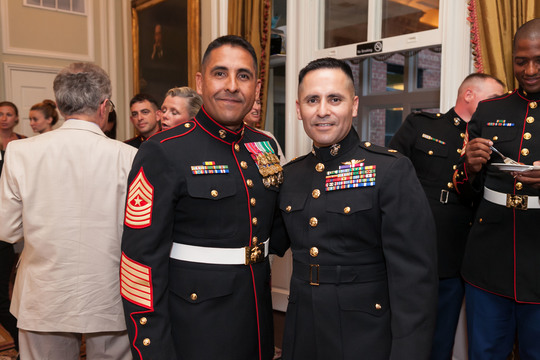 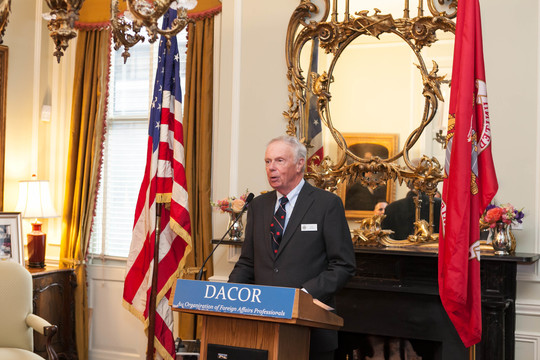 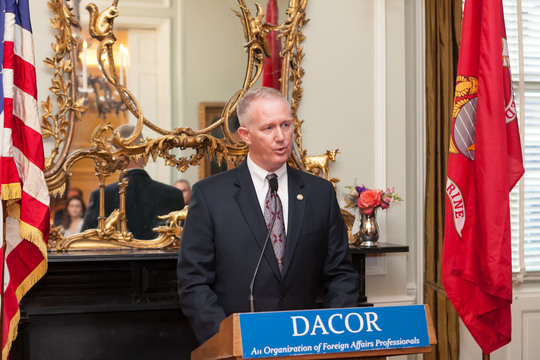 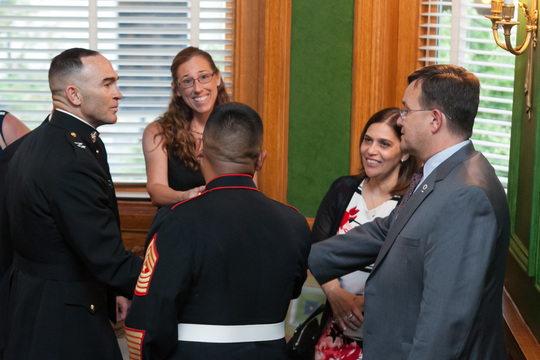 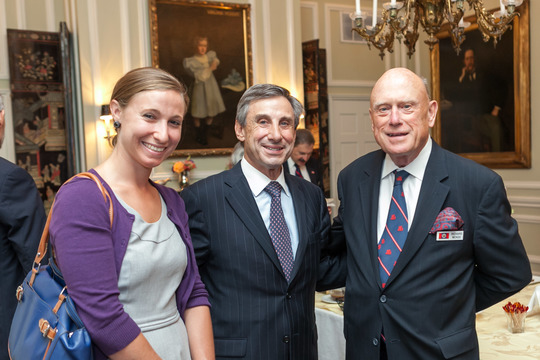 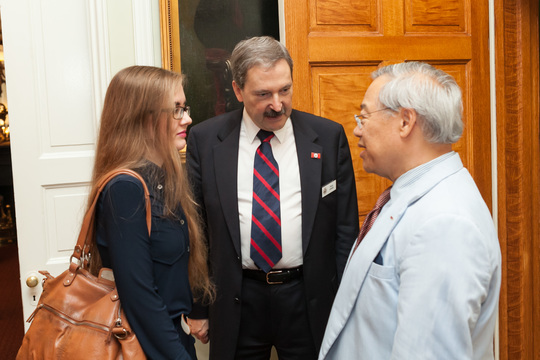 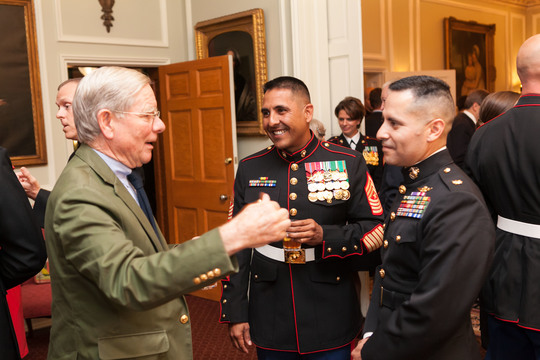 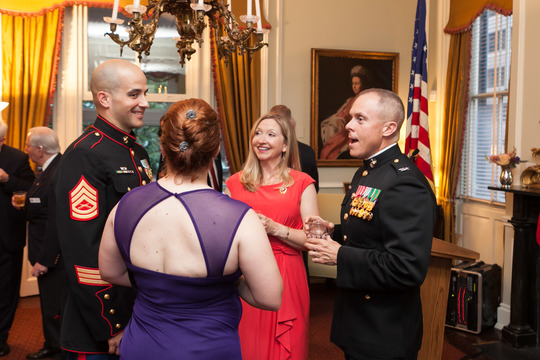 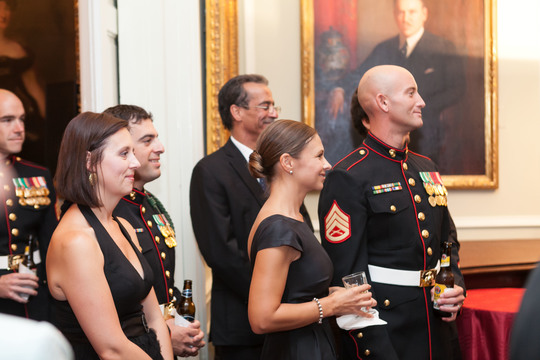