The program opened on October 7 with the Council’s Fall Board of Directors meeting, chaired by CAA President Ambassador Timothy A. Chorba. Among the topics considered were Council finances, a proposal for redesigning the Council’s Web site, and the 30th anniversary gala on May 6 and 7, 2013. Following the Board meeting, some members participated in cultural activities in downtown Los Angeles. Ambassadors Selwa Roosevelt and Glen Holden were most helpful in arranging tickets for two performances: I Due Foscari at the Los Angeles Opera with Placido Domingo and Dudamel Conducts Beethoven as performed by the Los Angeles Philharmonic. A reception was held following the performances in the Founder’s Room of the Dorothy Chandler Pavilion. Ambassador Selwa Roosevelt kindly organized a drop-in by Mr. Domingo and his wife, Marta.

On Monday, October 8, conference participants visited the Ronald Reagan Presidential Library in Simi Valley. Guests participated in VIP tours of the public and private spaces, viewing exhibitions from President Reagan’s formative years and discussing significant events in his presidency, including the assassination attempt, the Space Shuttle Challenger disaster and the end of the Cold War. Members also had the opportunity to board Air Force One, President Reagan’s “flying White House.” Following their VIP tours, Ambassadors and spouses gathered in the private quarters of the library for a luncheon. John Heubusch, Executive Director of The Ronald Reagan Presidential Foundation, welcomed attendees to the library and discussed the role of the Foundation. Council member Ambassador Robert H. Tuttle served as the Master of Ceremonies and offered reflections on his time as President Reagan’s Special Assistant for Appointments. Dr. James R. Wilburn, Dean of Pepperdine University’s School of Public Policy, made keynote remarks on the role of President Reagan’s faith in his domestic and foreign policy.

The evening of Monday, October 8, Ambassador Robert H. Tuttle and his wife Maria hosted a reception in their lovely home in Bel Air for Council members.

The first panel discussion, moderated by Dr. Dan Caldwell, Distinguished Professor of Political Science at Pepperdine University, focused on the political, economic and social conditions on the Korean Peninsula. Spencer H. Kim, the U.S. Representative to APEC’s Business Advisory Council from 2006-2008, opened the program with a scene-setting presentation. He was followed by Blaine Harden, author of Escape From Camp 14. Mr. Harden’s recently-published book describes the life of Shin Dong-hyuk, the only person to have been born and raised in a North Korean prison camp and to have escaped. Mr. Harden’s presentation gave a human face to the social and humanitarian situation in North Korea.

The second portion of the program focused on the economic aspects of the U.S.-Korea relationship. Wendy Cutler, Assistant U.S. Trade Representative for Japan, Korea and APEC Affairs, spoke about the U.S.-Korea Free Trade Agreement and the Trans-Pacific Partnership (TPP). Following Ms. Cutler’s remarks, Ambassador C. Donald Johnson, Chief Textile Negotiator in the Office of the U.S. Trade Representative from 1998-2000, moderated a robust question and answer session in which Ambassadors, students and faculty eagerly participated.

The final panel discussion of the Fall Conference focused on China’s posture toward the Koreas and the North Korean nuclear question. Dr. Robert G. Kaufman, Professor of International Relations at Pepperdine University, moderated the discussion. Dr. Xiao-huang Yin, Professor and Chair of the American Studies Department at Occidental College, focused on China’s relationship with the Koreas and North Korea in particular. He was followed by Dr. David C. Kang, Professor of International Relations and Professor of Management at the University of Southern California, who spoke about North Korea’s interactions with other nations and the country’s nuclear development program.

A luncheon followed the conference in the Executive Dining Room. Ambassadors and spouses had the opportunity to meet with and mentor Pepperdine students and interact with Pepperdine faculty. Conference participants were impressed by the students’ drive and interest in public policy and foreign affairs and enjoyed the one-on-one discussions they had with students, faculty members and conference speakers.

Ambassador Chorba greatly appreciates the outstanding participation of the speakers and attendees in the Fall events and looks forward to the Council’s Spring Conference, corresponding with the Council’s 30th anniversary celebration, on May 6 and 7, 2013 in Washington, DC. 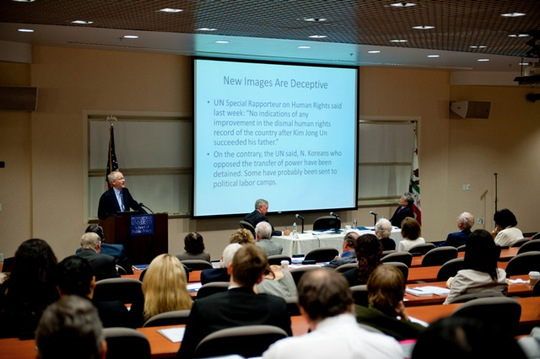 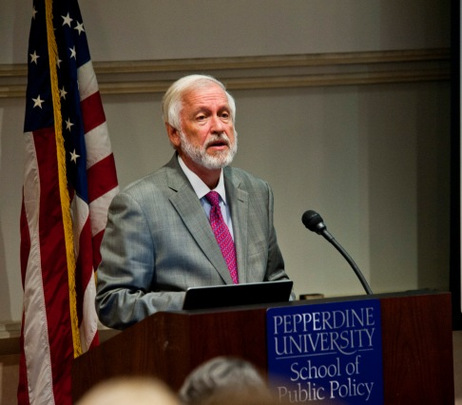 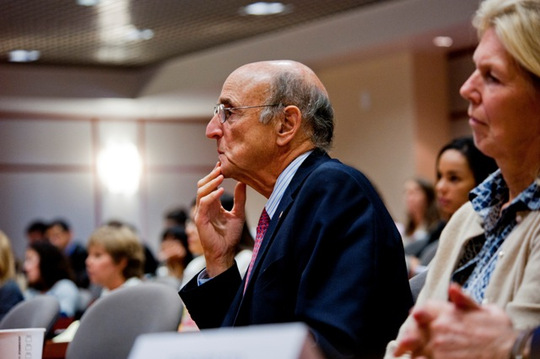 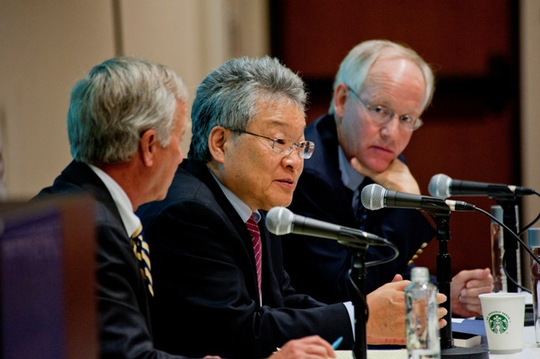 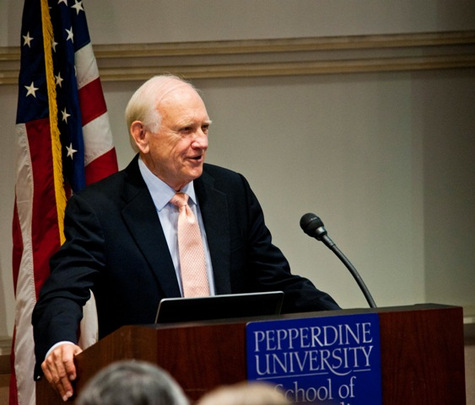 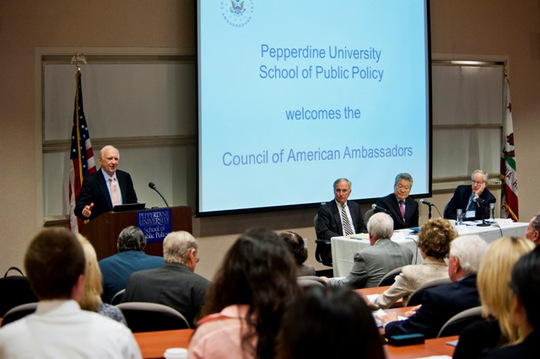 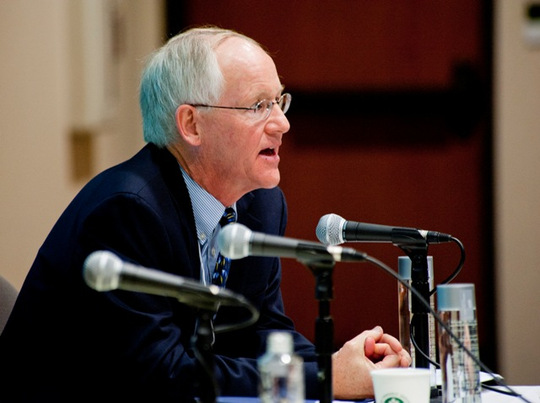 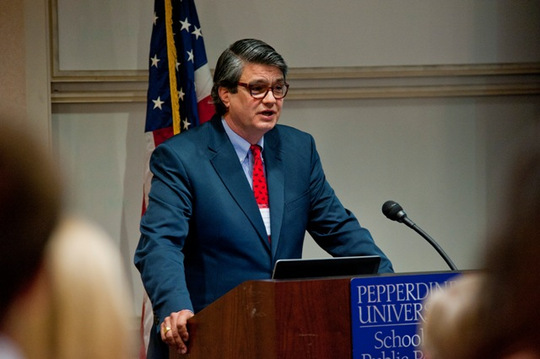 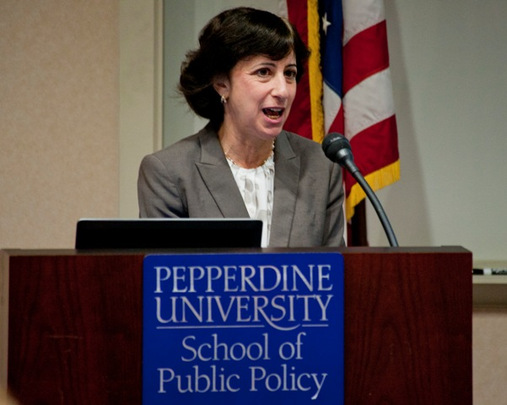 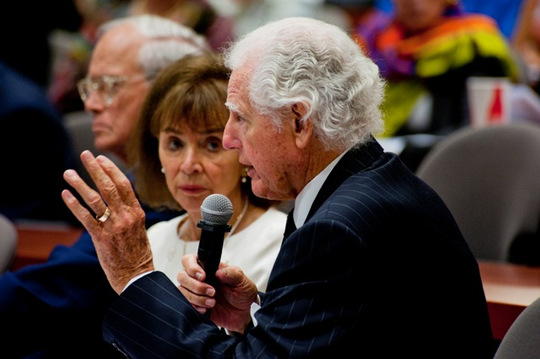 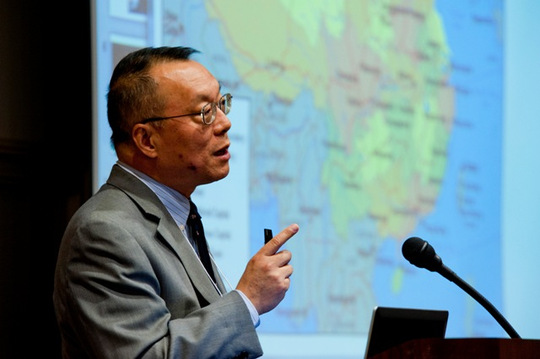 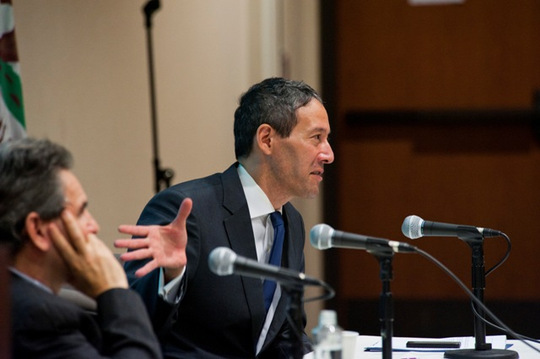 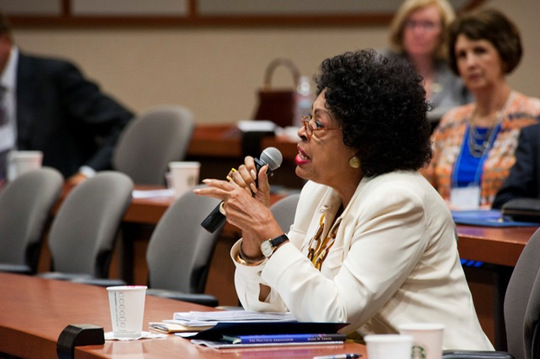 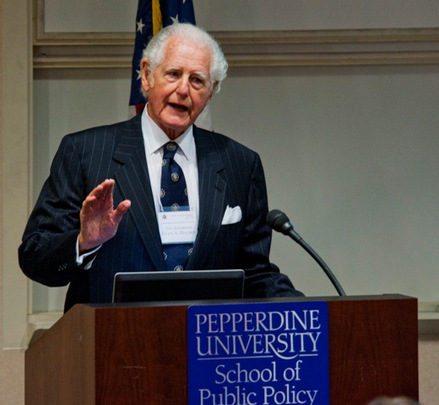 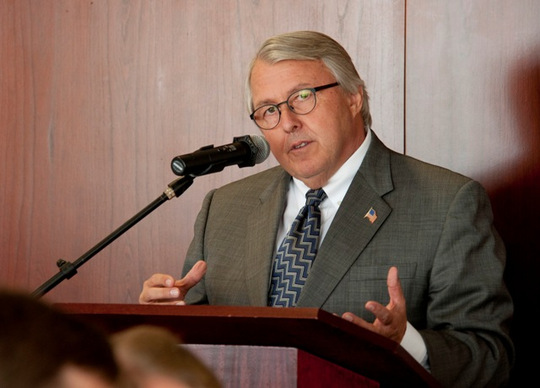