The Council of American Ambassadors held its Fall Conference in Washington, DC on November 18-19. The program focused on current events in the Middle East.

Following the Roundtable, the Board of Directors met in the Metropolitan Club's Founders' Room to discuss Council operations. The day concluded with a reception hosted by Ambassador Elizabeth Frawley Bagley at her beautiful Georgetown home. Under Secretary of State for Management Patrick Kennedy and National Democratic Institute President Kenneth Wollack joined Council members and their spouses at the event. 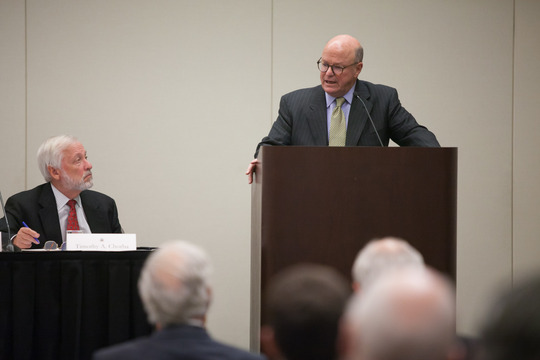 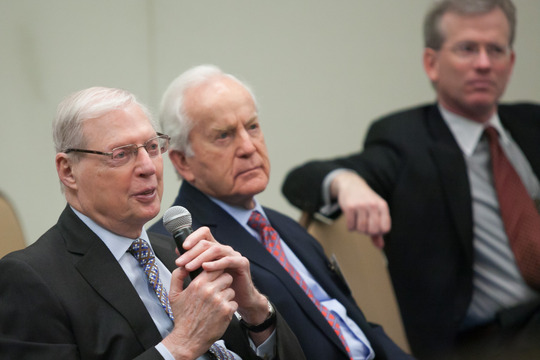 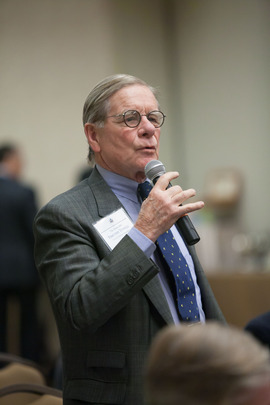 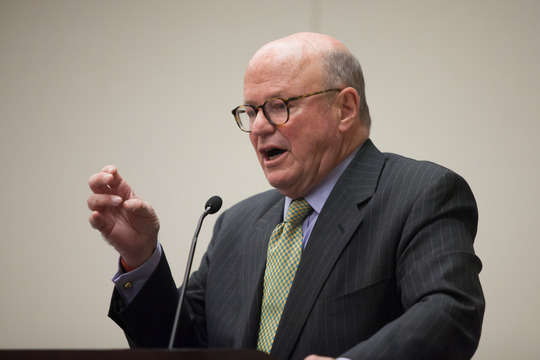 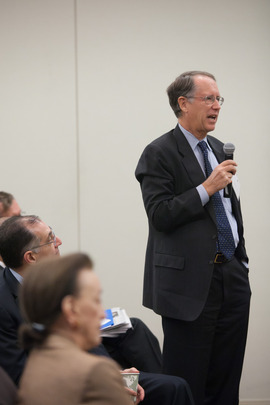 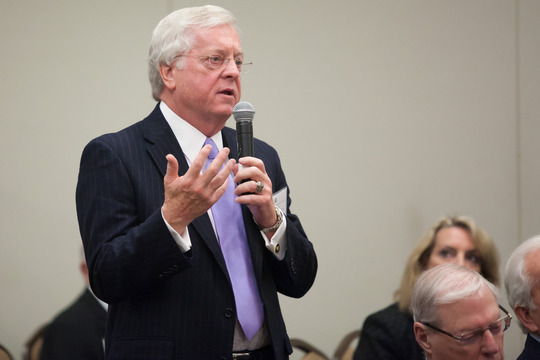 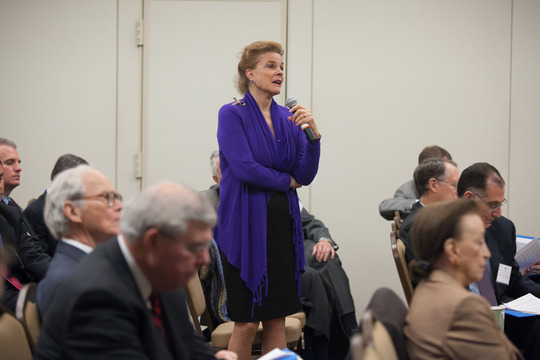 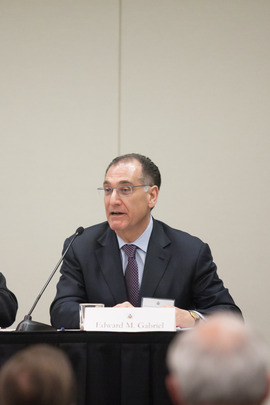 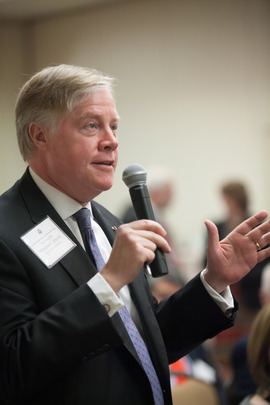 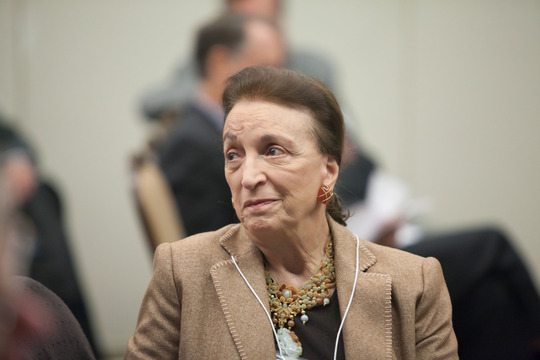 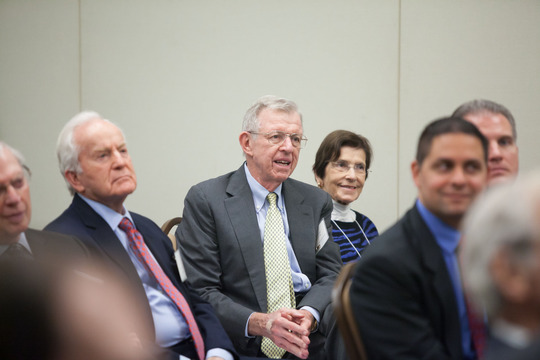 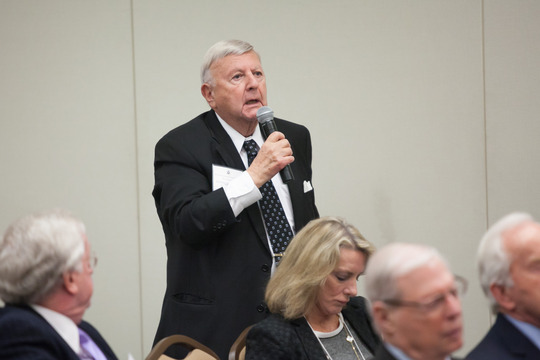 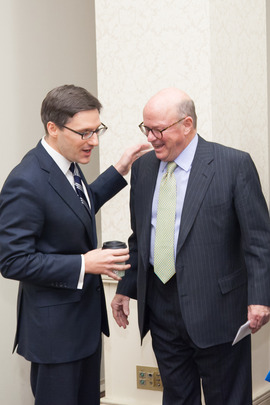 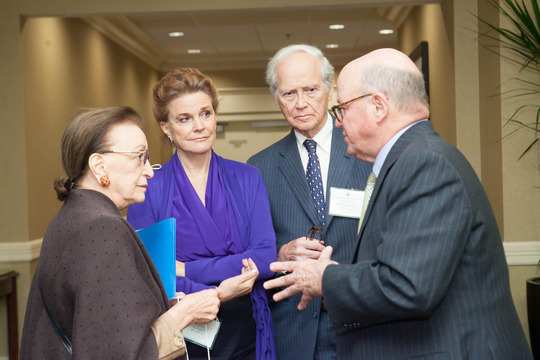 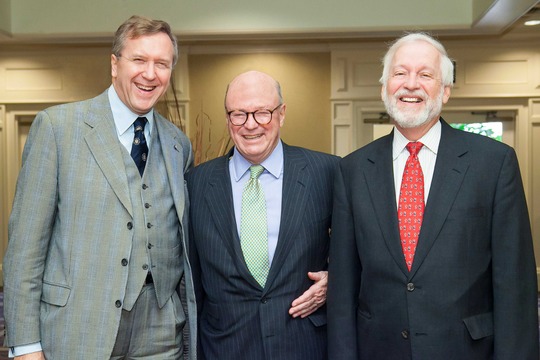 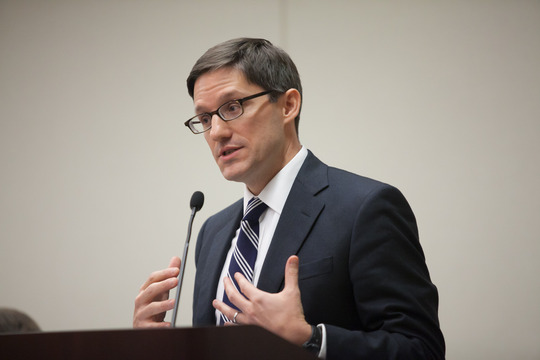 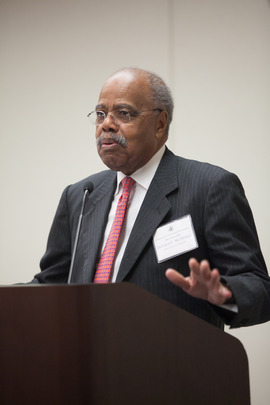 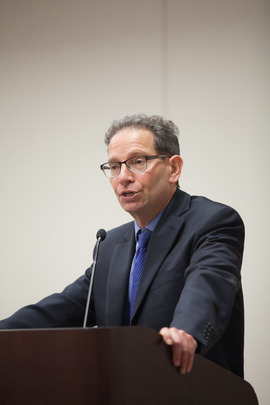 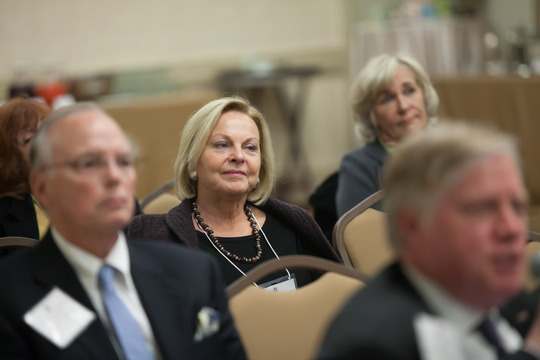 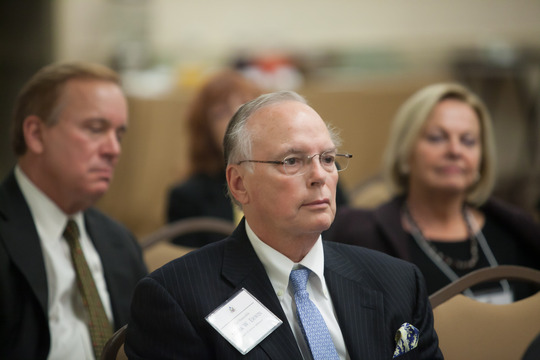 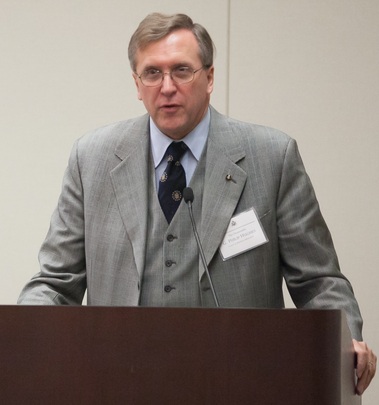