The Council of American Ambassadors, the United States Association of Former Members of Congress and Fix the Debt co-sponsored a working luncheon on the U.S. fiscal debate on Friday, January 17, 2014.

The Hon. Joseph DioGuardi (R-NY, 1985-1989) and The Hon. George Hochbrueckner (D-NY, 1987-1995) led a discussion about the federal budget and the debt ceiling limit which continue to cause gridlock in the Congress.

The Honorable Donald Blinken, Vice Chairman of the Council of American Ambassadors and a former United States Ambassador to Hungary (1994-1998), and Mr. Peter Weichlein, Chief Executive Officer of the United States Association of Former Members of Congress, served as event co-chairs. 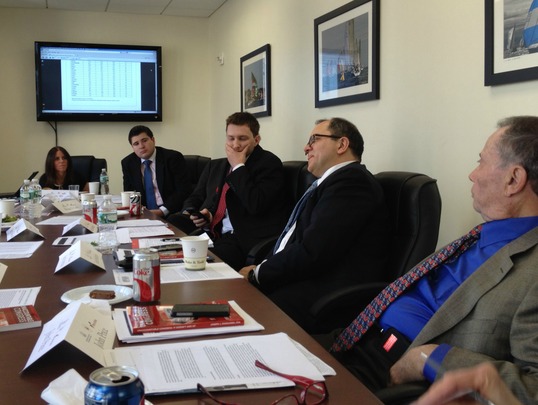 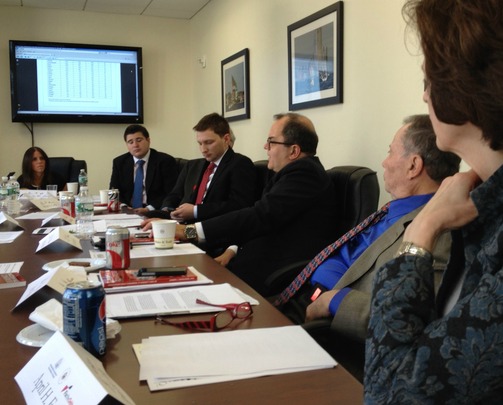 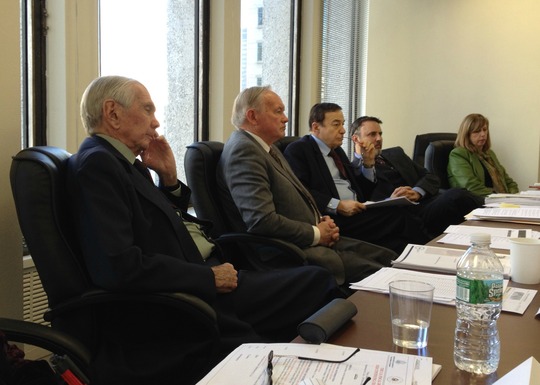 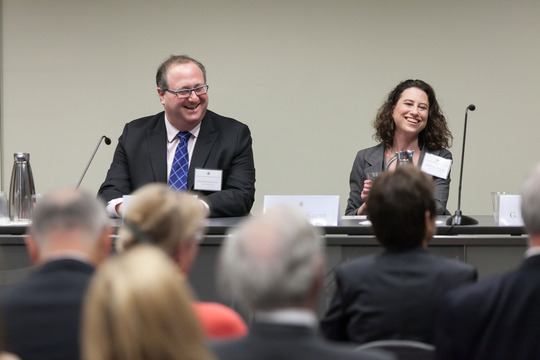 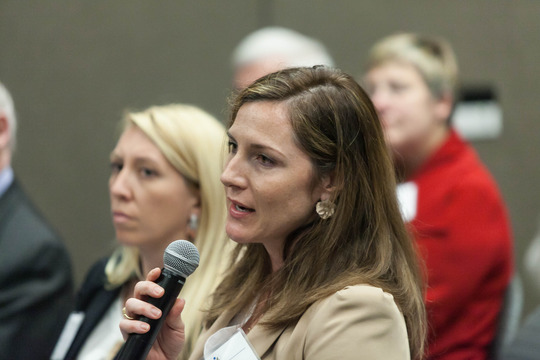